Many of us have been to hacker conferences like Defcon, B-Sides, HOPE or LayerOne.

Most of the time, these are held in a hotel and cost a lot of money to put on. Especially if there is a conference giveaway, such as a printed circuit board badge.


Our hackerspace decided to host Sparklecon again this year. This is a free, informal event for infosec and hacker topics. It's going to be held at 23b Shop January 23-25th.  Events will include talks, contests, and a hacker BBQ.

This time around, a local security firm was willing to sponsor us, and thought that in addition to the above, it would be fun to do a group project everyone could participate in.

Enter the Sparklecon badge. I wanted to create a build-it-yourself soldering kit that would teach basic SMT soldering and circuits, while costing as little as possible. 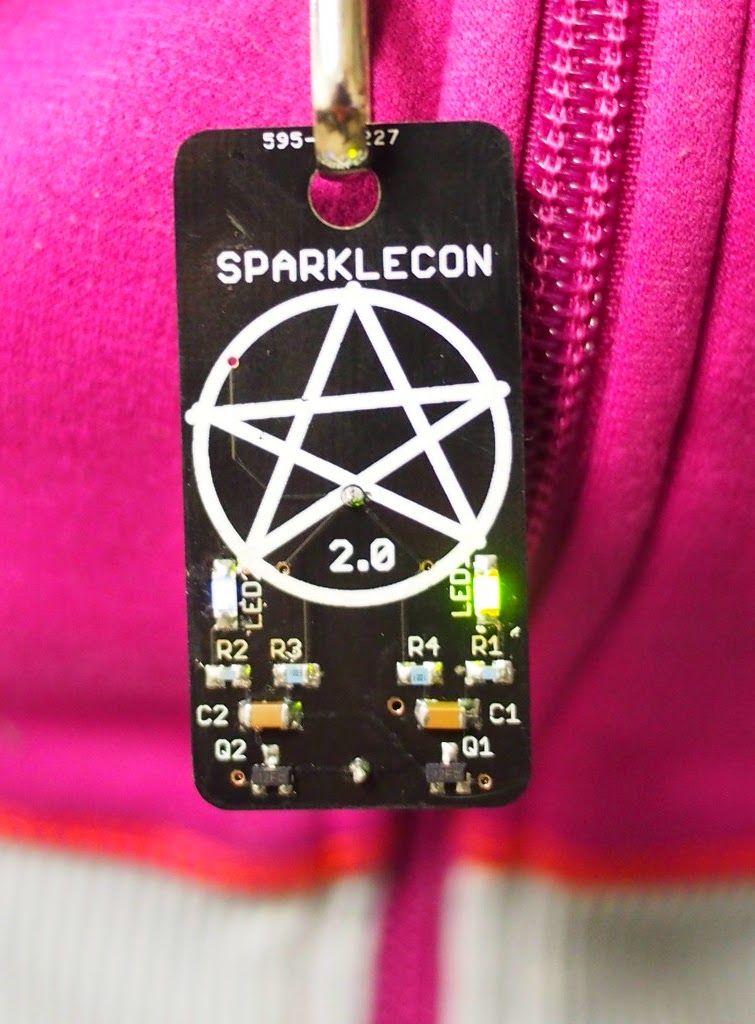 I started with an inventory of the surplus SMT parts we had lying around. Between a half-reel of 1206 LEDs I bought in Shenzhen for the Open Access 4.0 and several reels of SST2907 transistors, 0805 resistors and caps, I was pretty sure there was enough to build something cool.

Consulting the Forrest Mimms Green Book, I found a nice alternating LED flasher circuit with only 10 parts needed.  The only thing we didn't have was a power source. Fortunately, the sales rep at Wurth Elektronik was kind enough to ship us 100 samples of their VERY nice CR2032 battery holder.

We worked with Mitch at Hackvana.com for suggestions on how to keep the cost down. He recommended a PCB 50mm or less on a side and 1.0mm thickness.

After triple-checking things, I put in an order without having a working prototype. About 9 days later, a box showed up with 200 nice-looking PCBs.

Our friend Natalie was in town when they showed up and we asked her to try building one to gauge the difficulty. 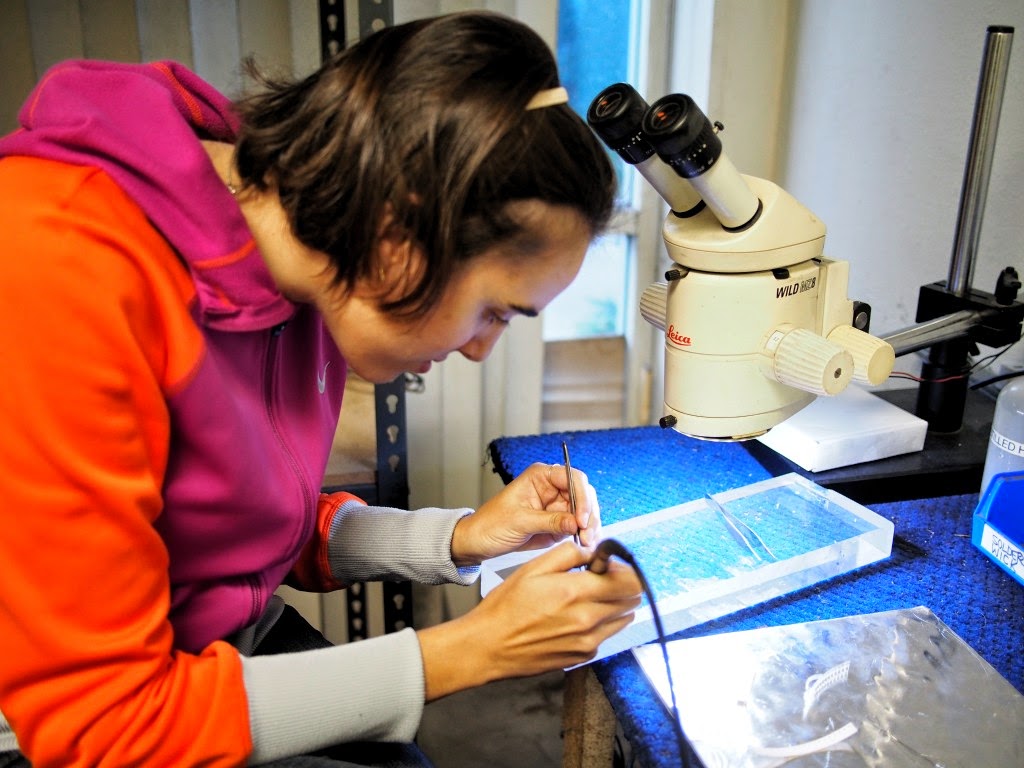 Fortunately, I got everything right, and we ended up with 200 functional PCBs after a bit of debugging. 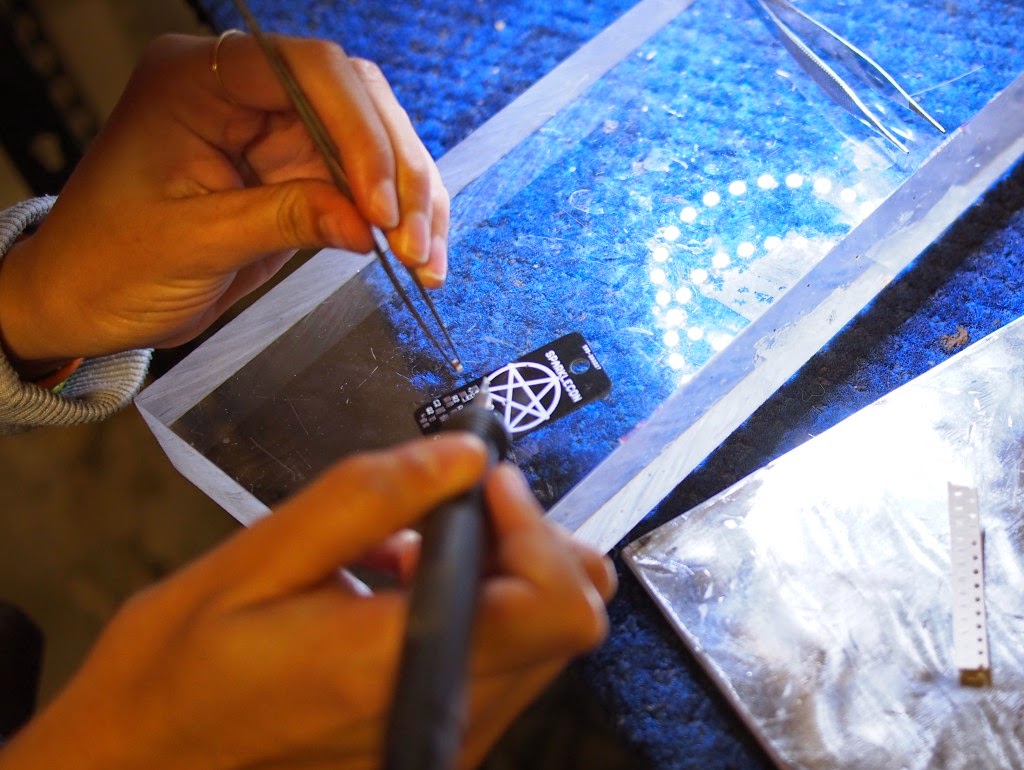 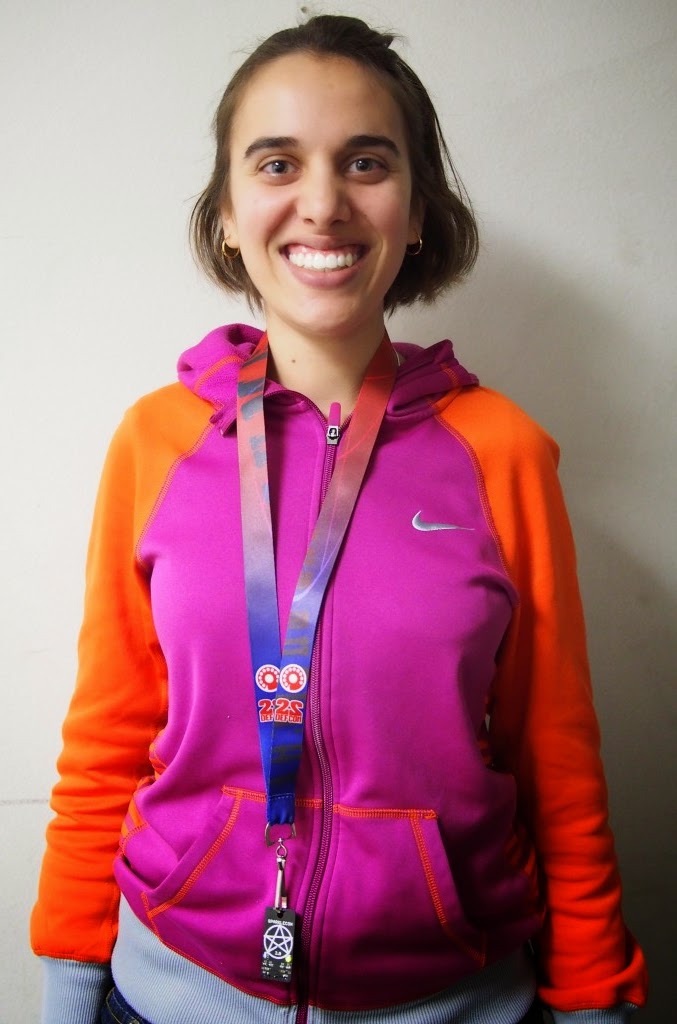 The total cost per kit is just over US$1.50 with the donated parts. It also has the advantage of no programming required. 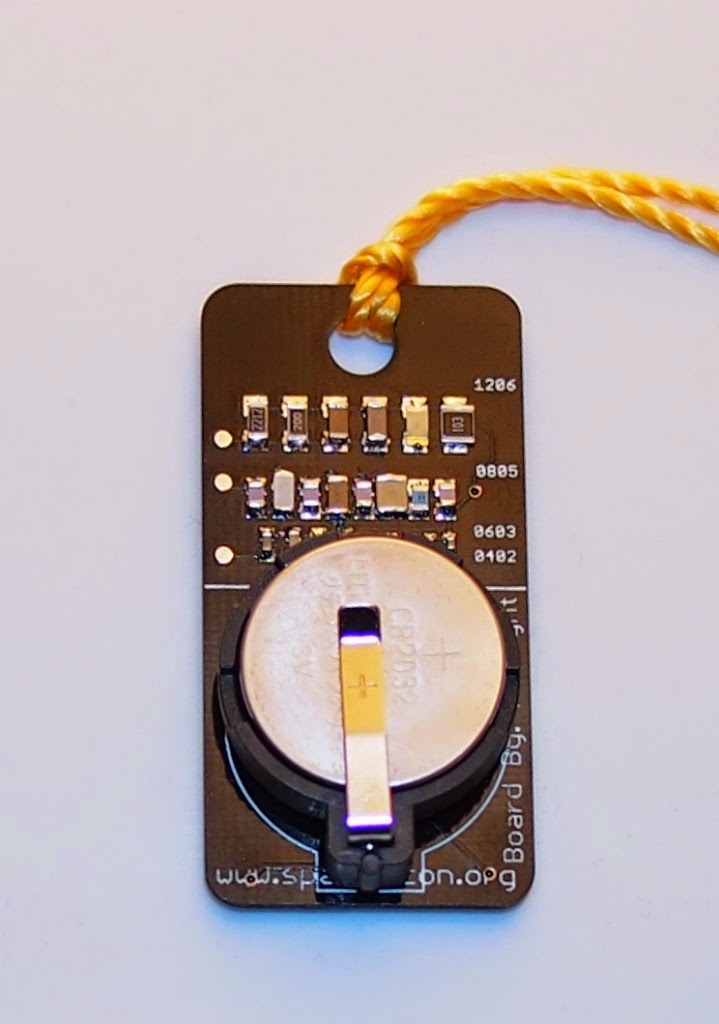 If you'd like to come, please check the Sparklecon Wiki and consider speaking, sponsoring or helping. This should be a great free event, with a local SoCal flavor!

Full Eagle PCB files and info for hacking are here.